You are here: Home>View the Catalogue>North Craven Historical Research Group>Material Digitised and Sent to NYCRO>Undated photographs of the Skipton to Lancaster and Settle & Carlisle Railways>Unidentified Station
From: Up
Next 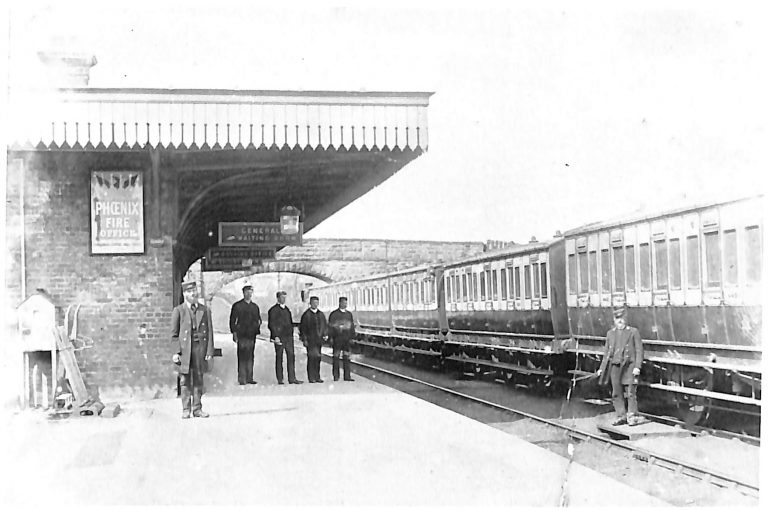 Undated photograph of an unidentified station.

The photo was originally designated “probably Skipton”, but it certainly isn’t Skipton. Neither is it some other station on the Settle to Carlisle line. We posted the image on a railway enthusiasts’ forum and there was considerable debate – and no clear conclusion. The running stock appears to be LNWR (London Northwestern Railway) and the main contenders for location seem to be Ingleton (Thornton in Lonsdale) or Kirkby Lonsdale.

Comments about this page